Vancouver 2010 was the Official Video Game of the Vancouver 2010 Olympic Winter Games. The Game was available on PlayStation 3, Xbox 360 and PC.

I worked with Eurocom and SEGA on gameplay and graphical assets within the game and the final approval process with International Olympic Committee. 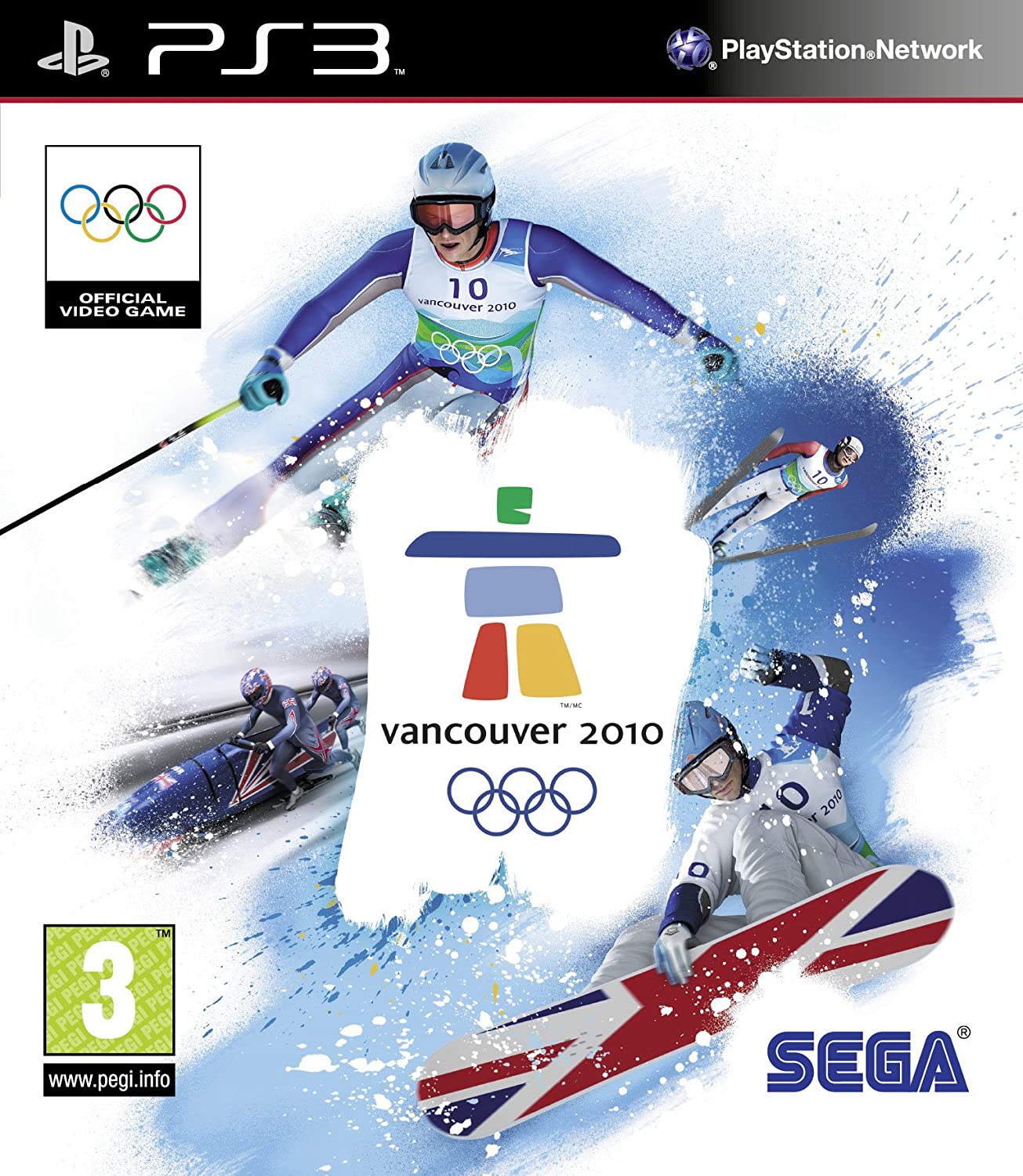