Torino 2006 was the Official Video Game of the Torino 2006 Olympic Games. Developed by German studio 49Games and published by 2K Games, it was released for PC, PlayStation 2, and Xbox in January 2006.

This was the first Olympic video game I was involved in. Due to delevopment delays I was asked to create the video game intro / opening sequence for the game. I was sent a hardrive of bmp files from the game code. I created video sequences from these files and edited them together and worked with a external music composer to create the music. Due to console specs and system requirements I had to create two versions of the video into one for PlayStation 2 and a longer version for Xbox. 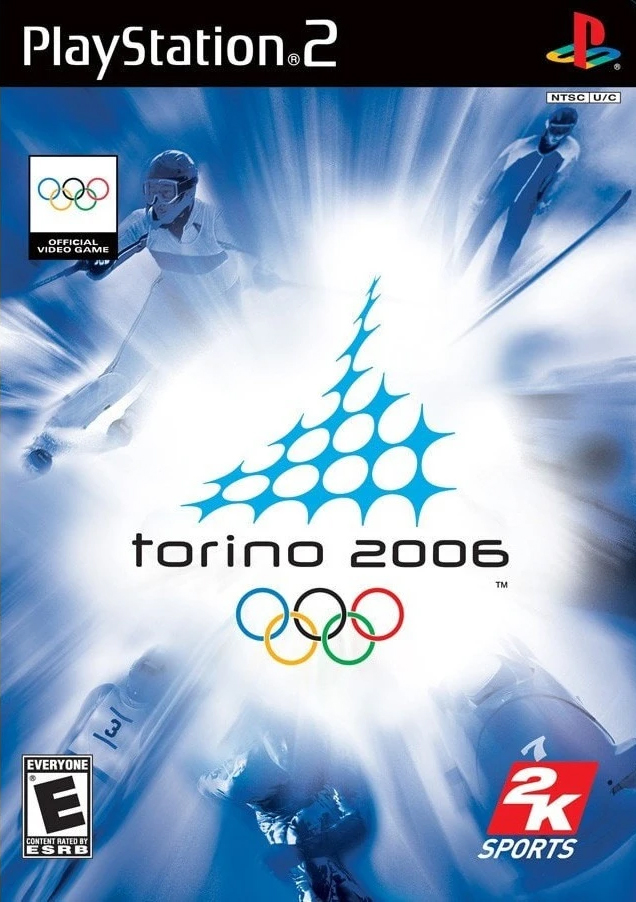