Rio 2016: Vinicius Run Game was one of four Official Mobile Games released for the Rio 2016 Olympic Games it. It was a platform game were players could play as the Rio 2016 Olympic Vinicius. I worked on the delevopment of this game with Oktagon Games based in Brazil. My role included working on gameplay development and approval of marketing assets. 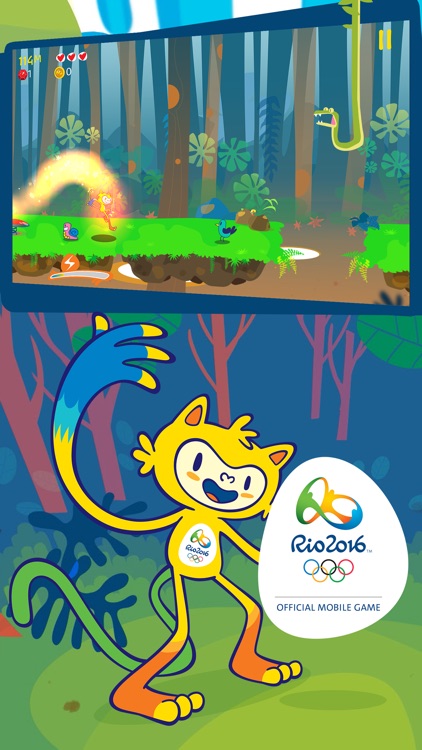 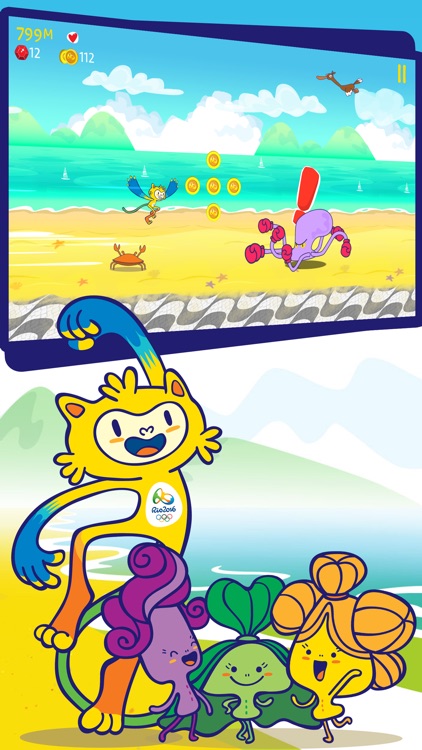 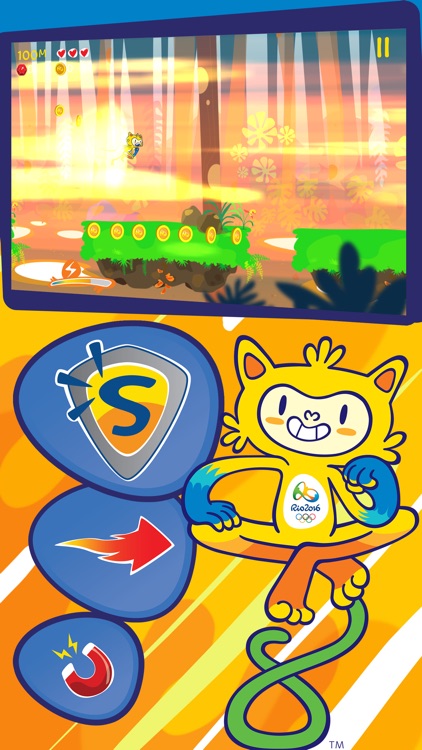 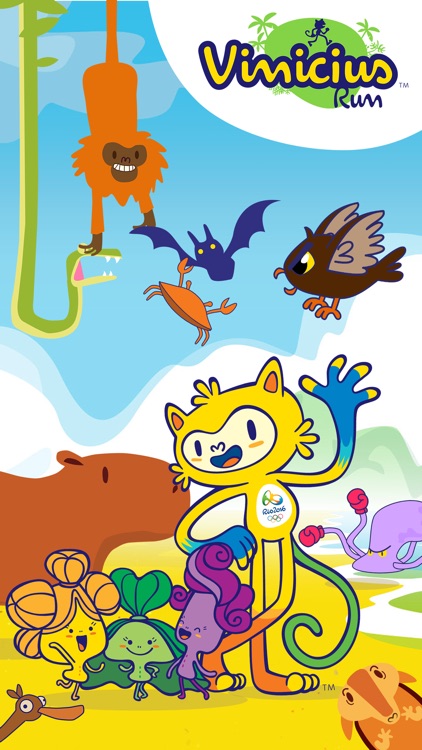