This was the Official Mobile Game of the Rio 2016 Olympic Video Games. This was developed by Neowiz in South Korea. I worked with Neowiz on the development of this game by reviewing code and gameplay and overseeing and working on final approval of the game by International Olympic Committee. 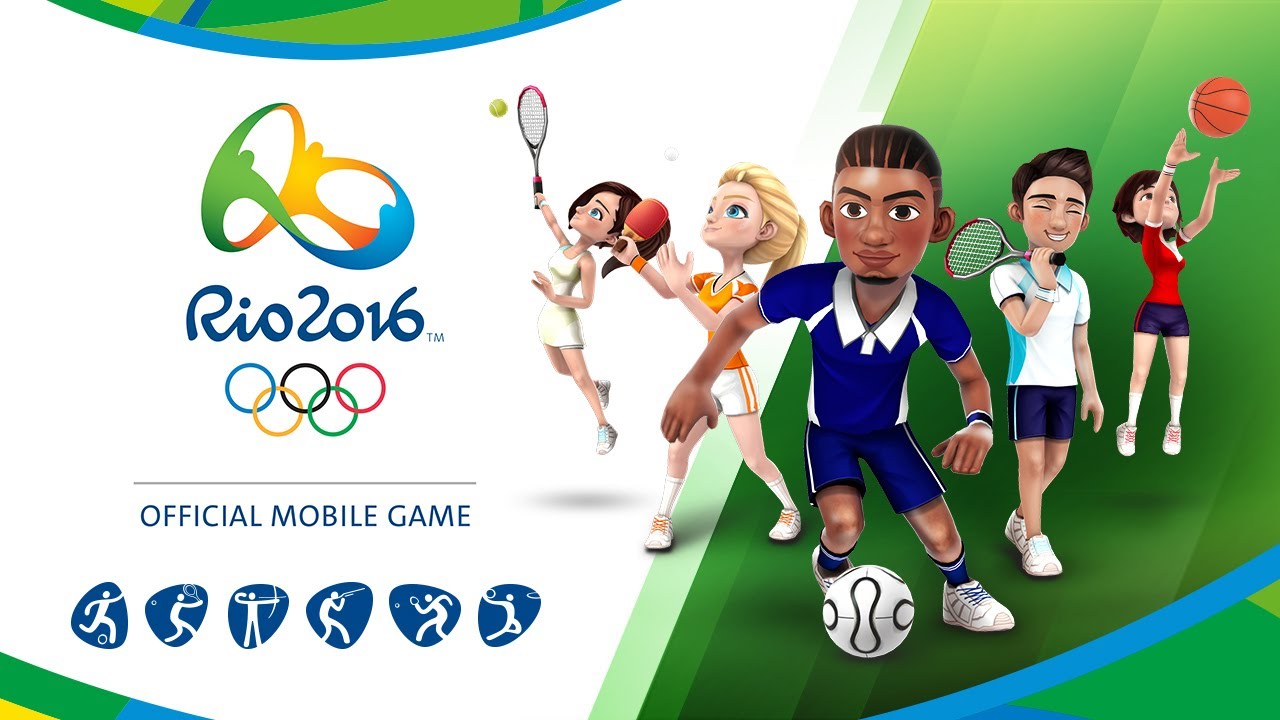