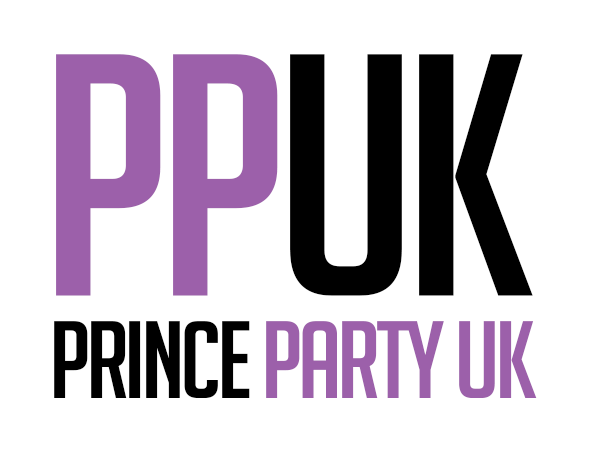 In 2013 in my spare time I took on a project to stretch my creative muscles. Taking my passion for Prince music and my vast knowledge of his discology, I created PrincePartyUK for fans to get news, connect and discuss The Purple One with like-minded people.

I created the brand from the ground up, choosing a name, designing the logo, building the website and rolling the brand out across all the key social media platforms. 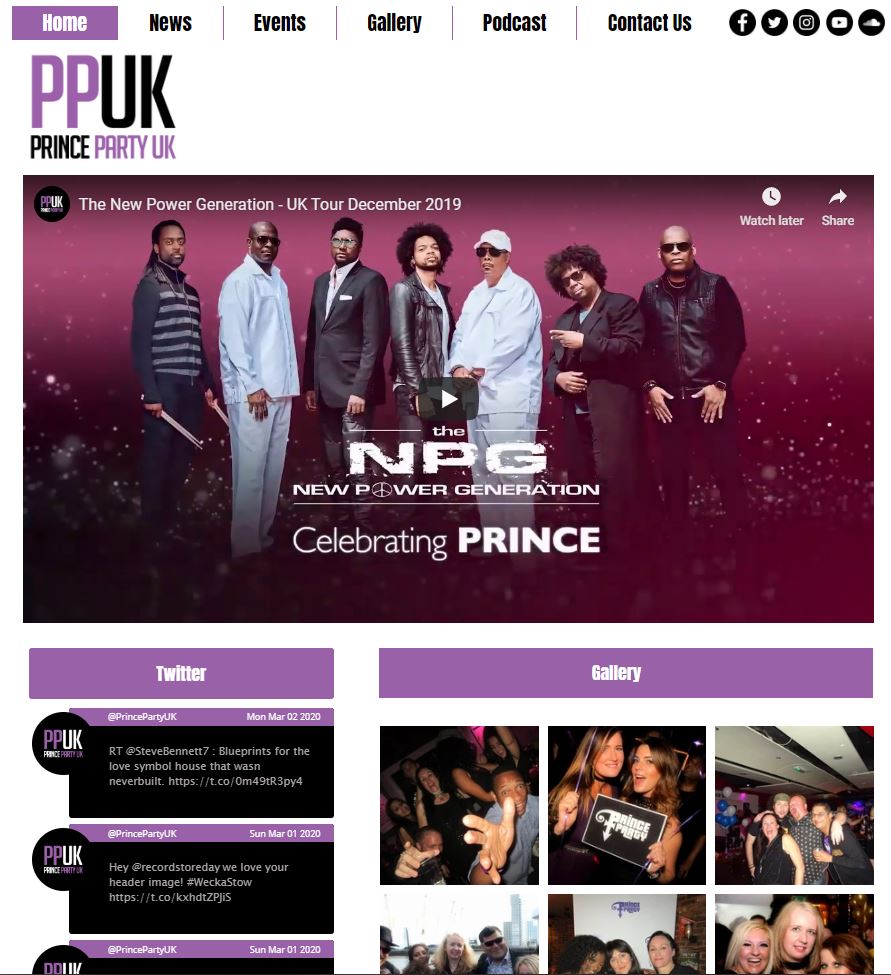 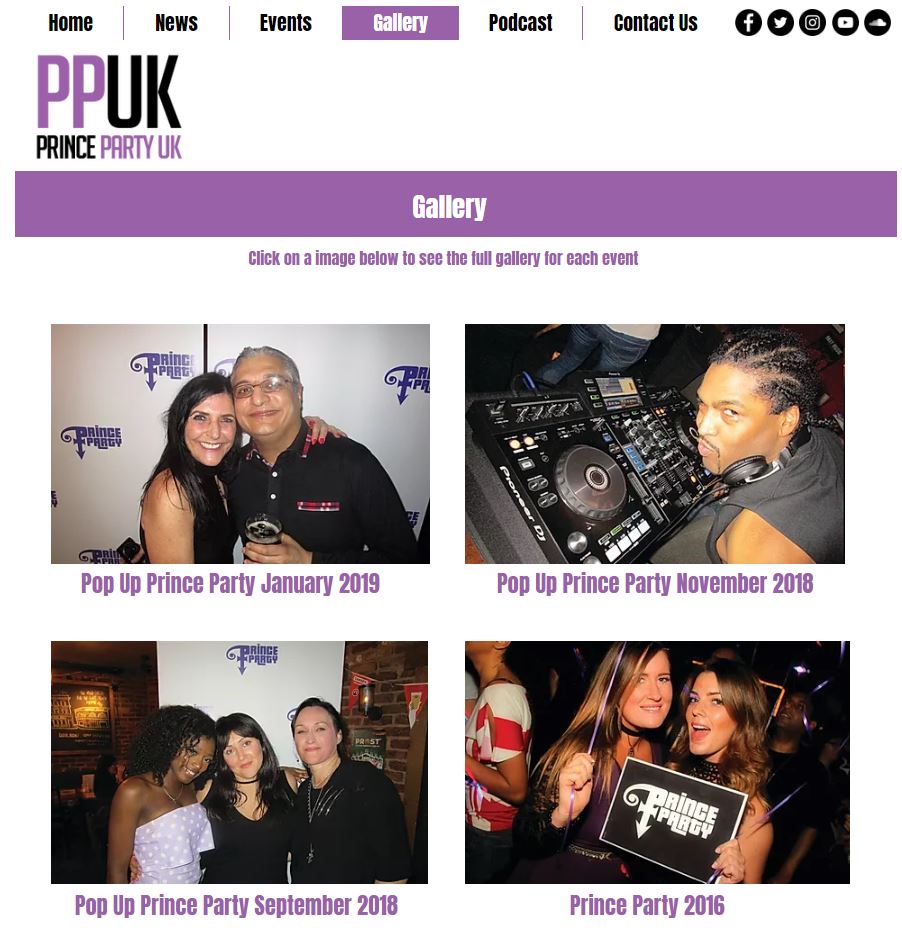 During Prince’s infamous ‘hit and run’ tours in 2014, Prince himself became a fan of the PPUK account on Twitter. Prince even used to retweet some artwork, social media content and memes that I created. 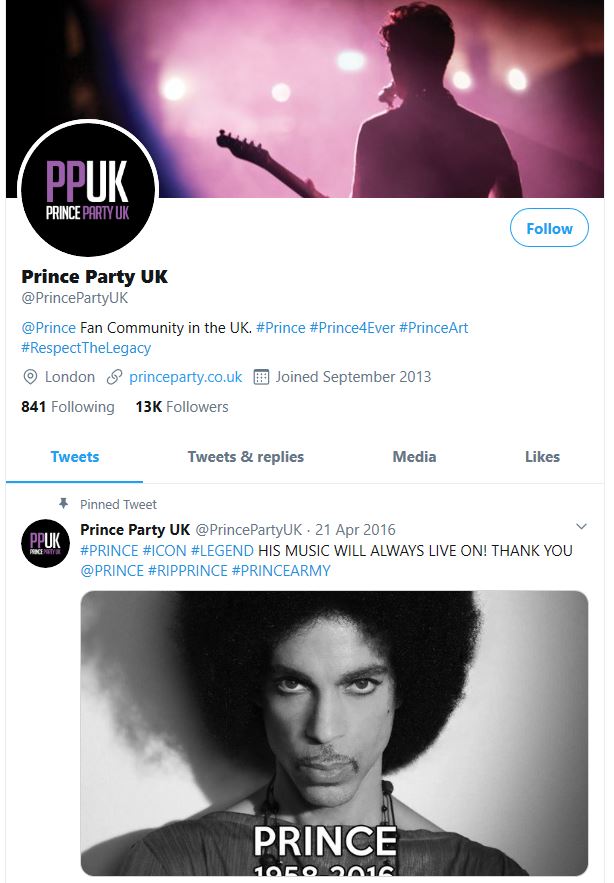 It’s now one of the most popular Prince fan social media accounts and brands in the UK. Together with other prince fan volunteers we hosts not-for-profit PPUK events each year in major cities. And most recently I’ve set up a PPUK podcast available on Apple and Spotify. 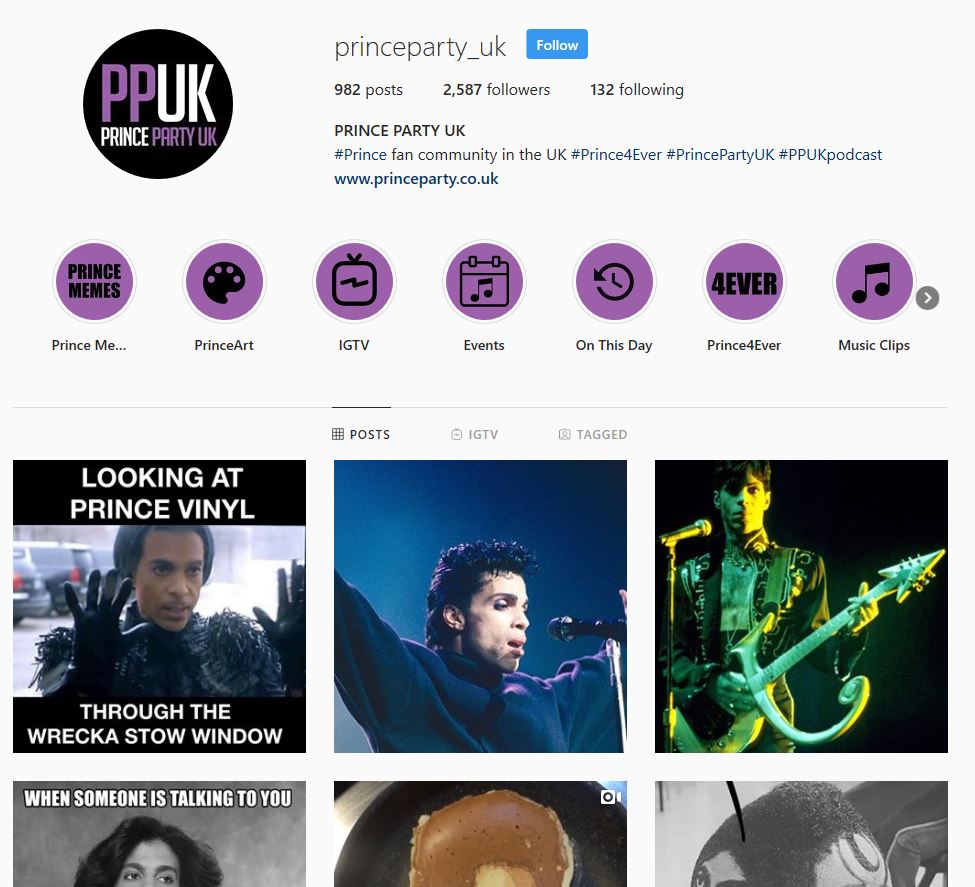