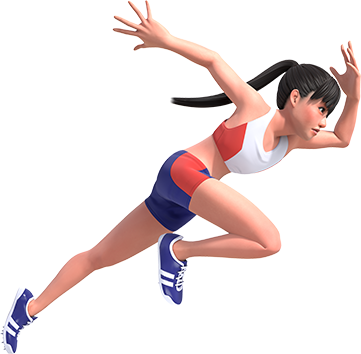 My role on this video game was Executive Producer for ISM. I worked with SEGA to develop this game from concept to final product. My role included reviewing and approving graphic assets and overall gameplay and marketing materials and working with the International Olympic Committee for final approval of the game. 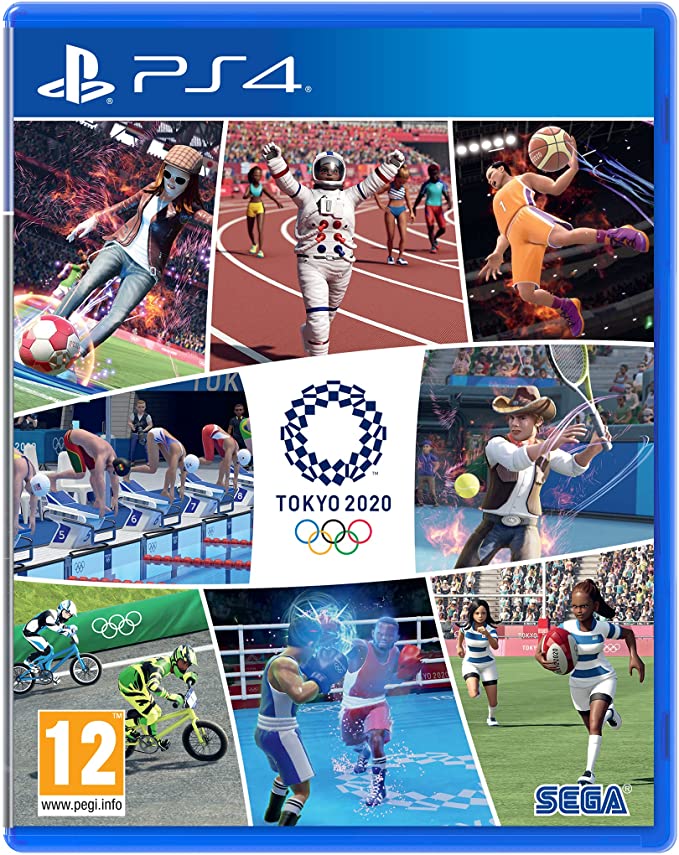 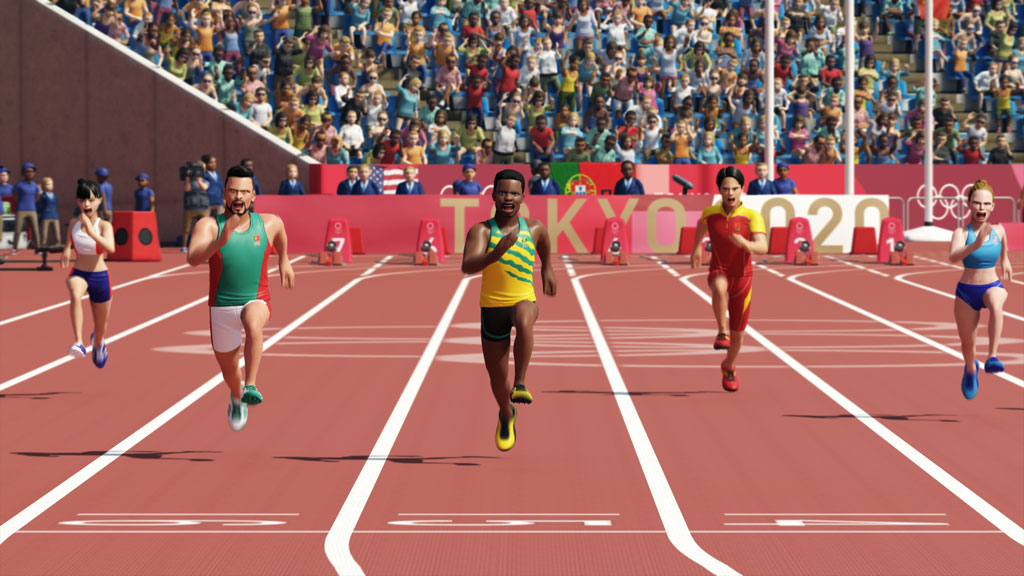 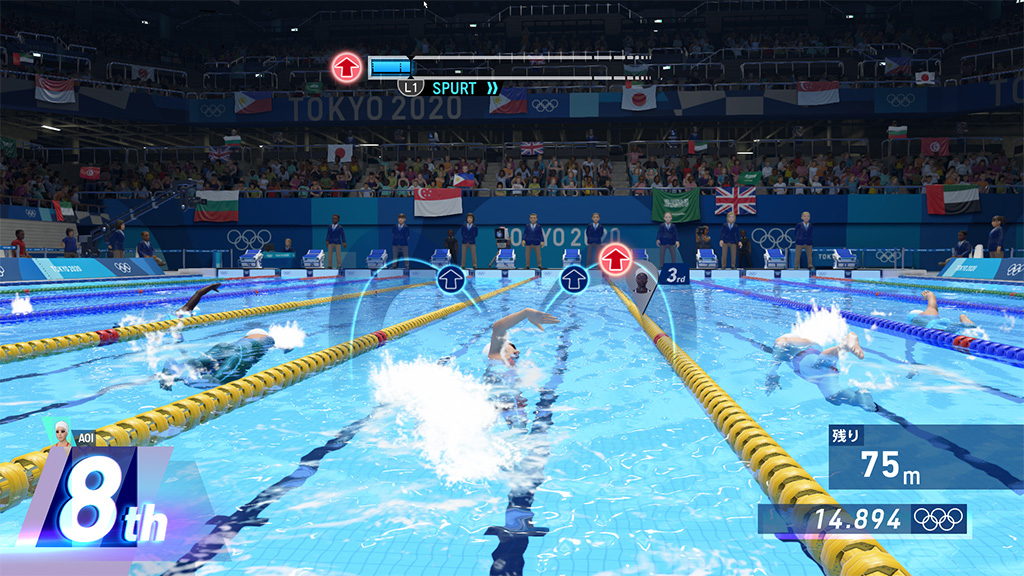 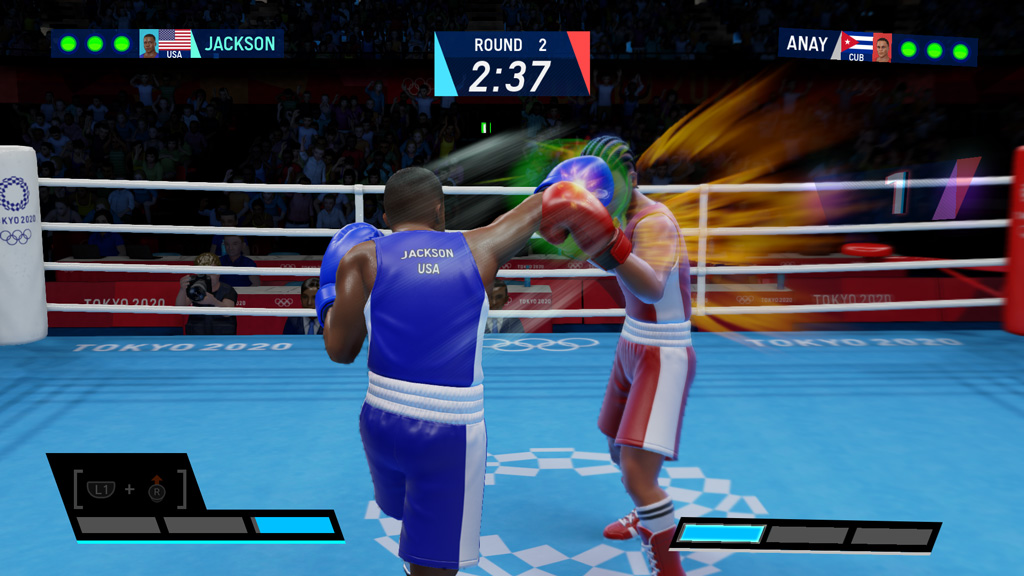 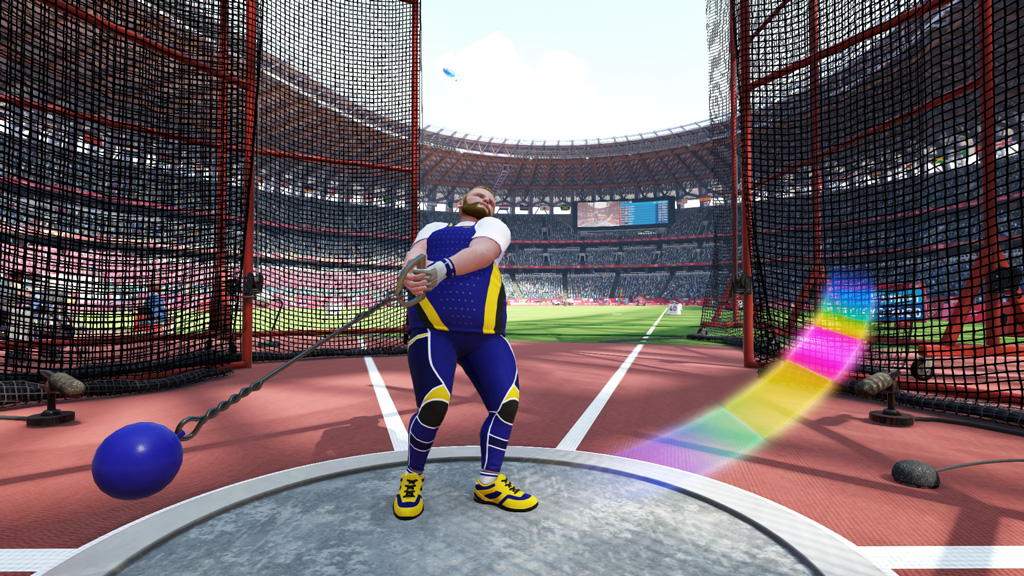 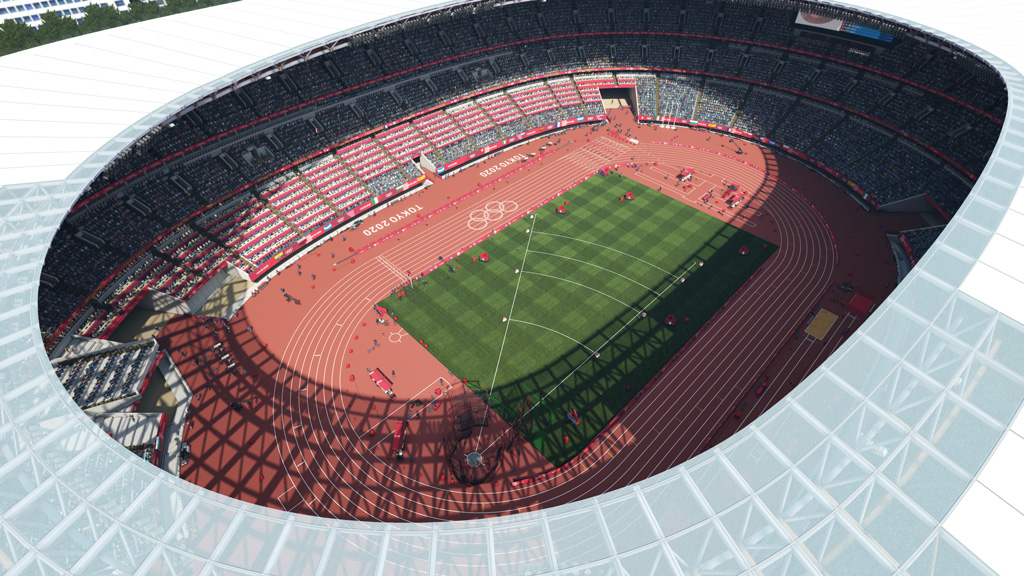 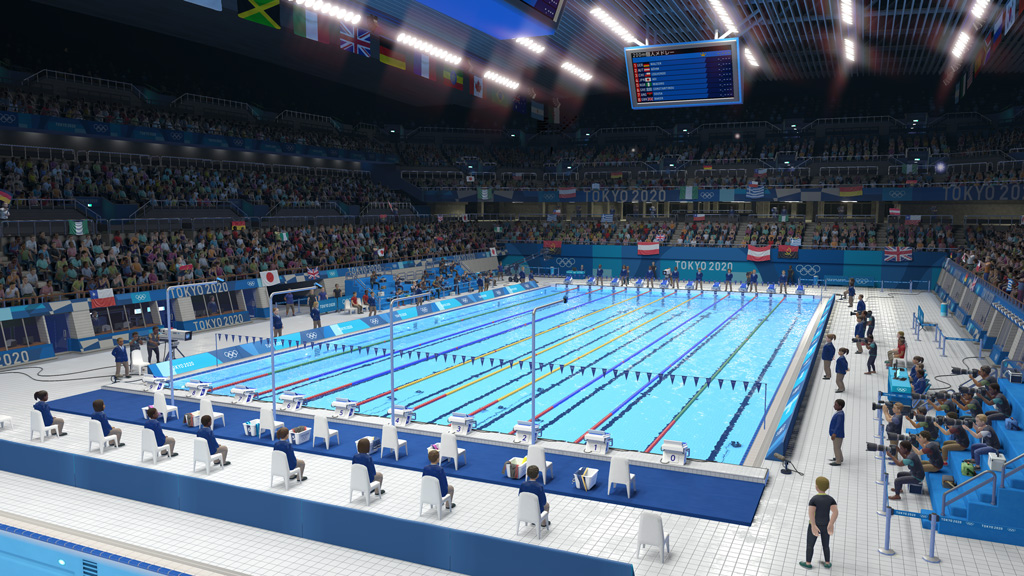 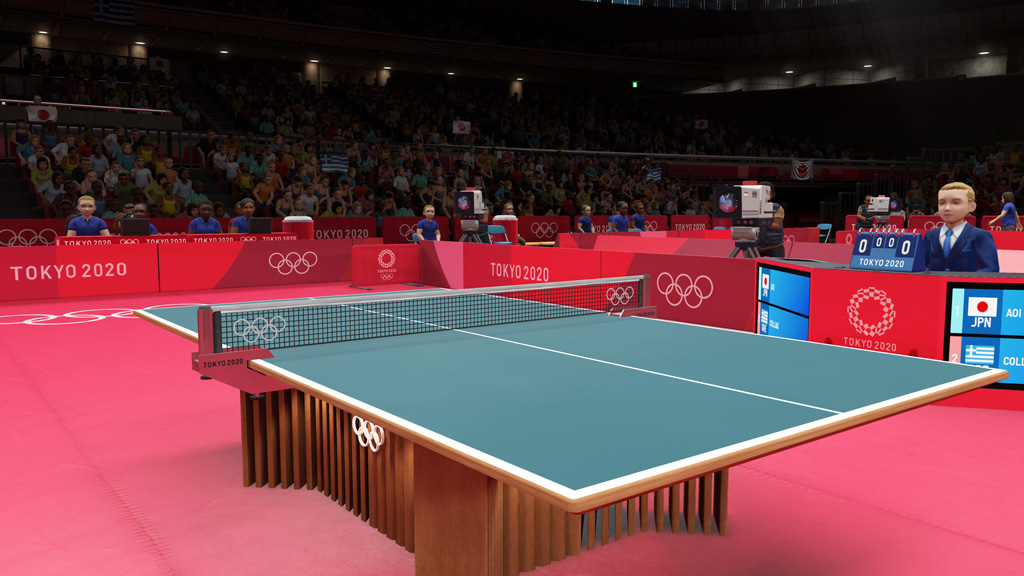 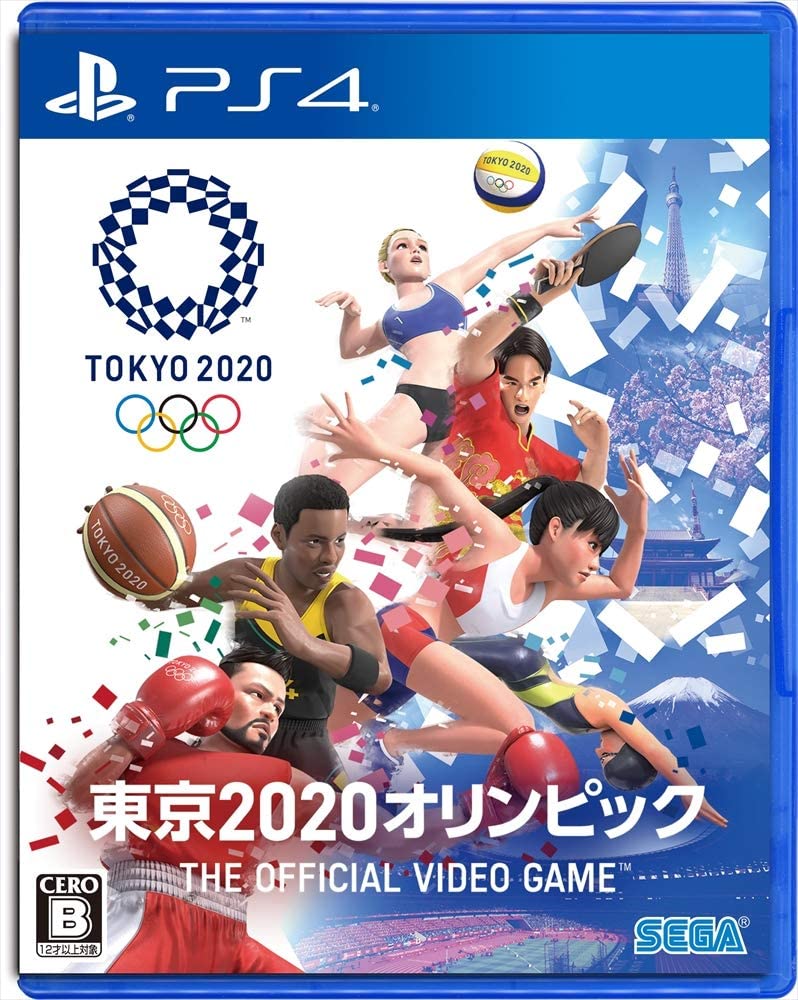