Mario & Sonic at the Sochi 2014 Olympic Winter Games was a crossover sports/party video game for the Wii U, the first for the console. It was unveiled on May 17, 2013, and was the fourth game in the Mario & Sonic series, and was the Official Video Game for the Sochi Olympic Winter Games 2014. It was released on November 8, 2013 in Europe, November 9, 2013 in Australia, November 15, 2013 in North America, and December 5, 2013 in Japan. It the first title in the series to feature an online multiplayer mode, and the first to be published by Nintendo globally, as previous titles were published by Sega outside Japan. 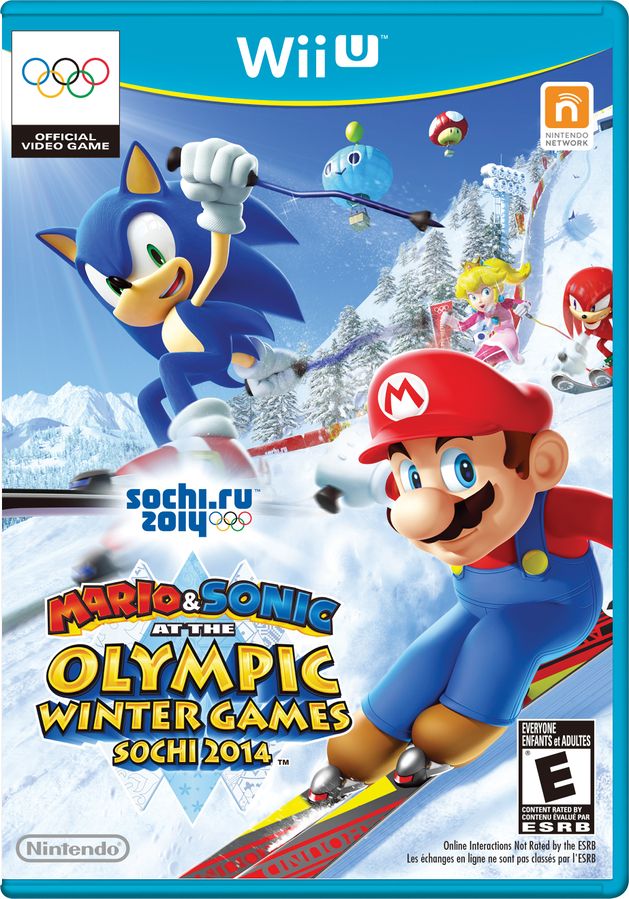 I worked with the SEGA Development Team and the Publishing Team at Nintendo on this video game title. I was involved with the gameplay development and approval of the graphical elements within the game. I was incredibly proud of this title as it was the first HD Mario & Sonic Title in the series and the first Mario and Sonic Game to have online gameplay. 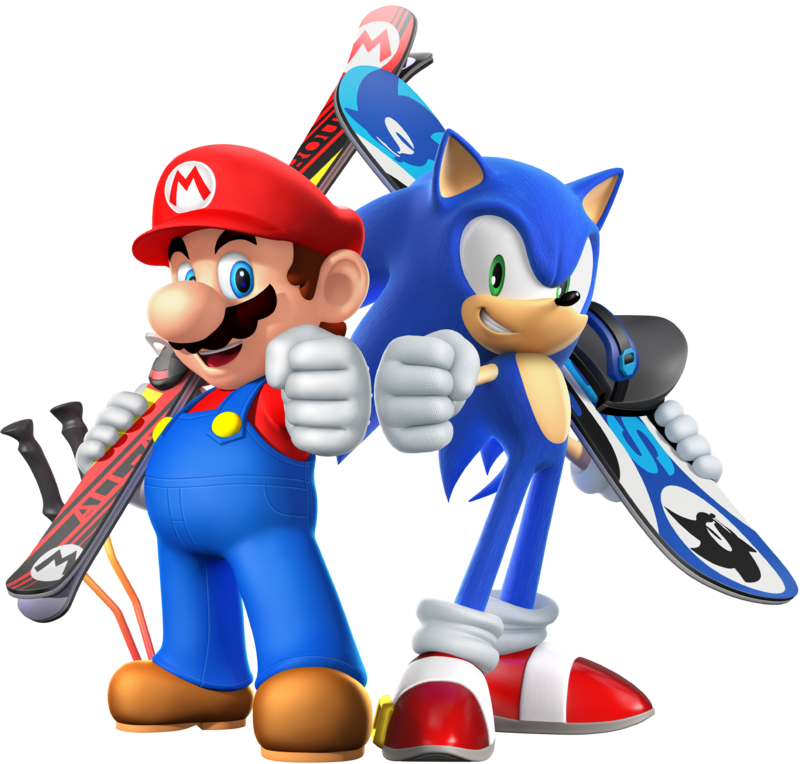