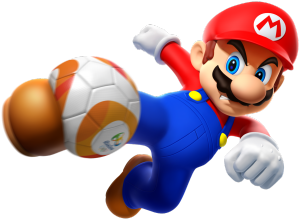 The game was officially licensed by the International Olympic Committee. It was developed by Sega, with assistance from Arzest and Spike Chunsoft, and published by Nintendo. It is the fifth title in the Mario & Sonic at the Olympic Games series. 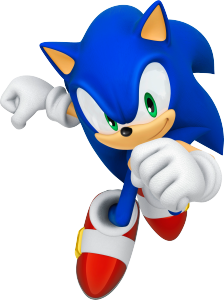 I worked on both the 3DS version and the Wii U versions of the game. Reviewing Gameplay and graphic assets in the game and overseeing final approval of the game with International Olympic Committee.