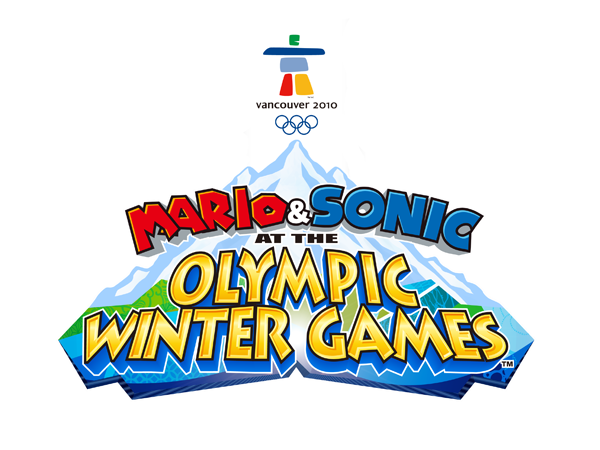 Mario & Sonic at the Olympic Winter Games is a 2009 sports and party game developed by Sega. It was published by Nintendo for Japan and by Sega for North America and Europe. 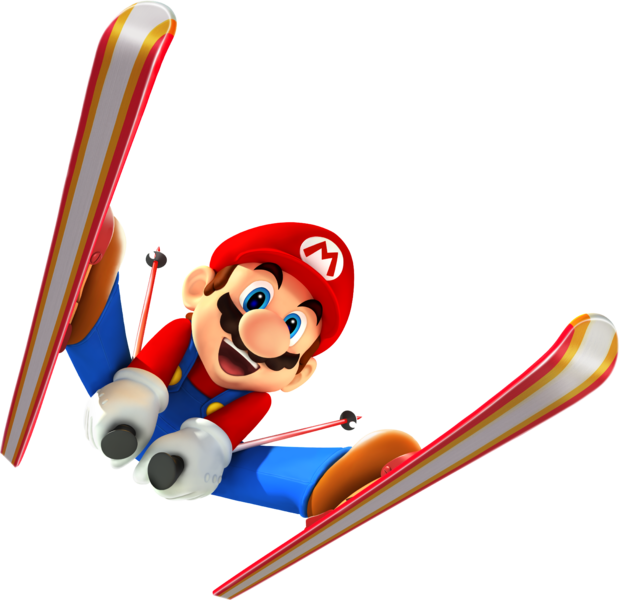 The game is officially licensed by the International Olympic Committee (IOC) through exclusive license International Sports Multimedia who I currently work for. It was released on the Wii and the Nintendo DS in October 2009, and is the first official video game of the 2010 Olympic Winter Games. 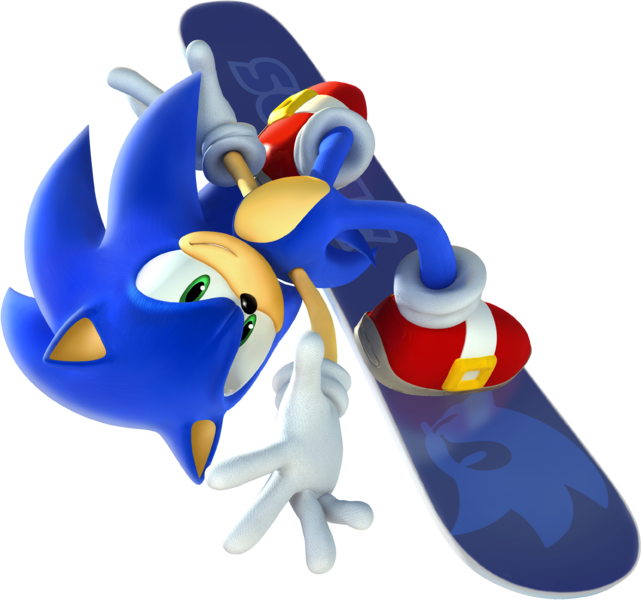