Mario & Sonic at the Olympic Games 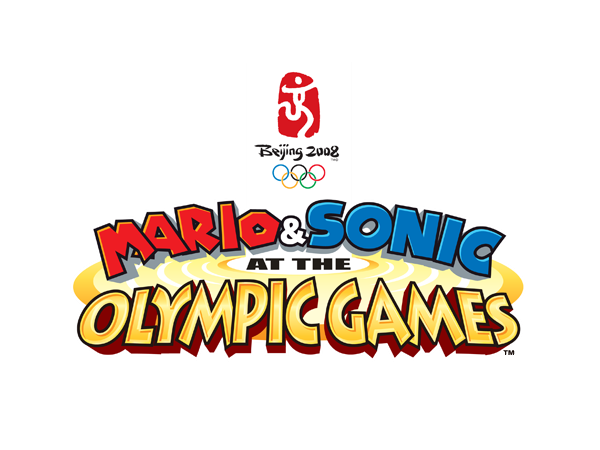 Mario & Sonic at the Olympic Games was the first installment on the Mario & Sonic series that I worked on. It was published by Nintendo in Japan and by Sega in other regions, and released on the Wii in November 2007 and the Nintendo DS handheld in January 2008. It was licensed by the International Olympic Committee (IOC) through exclusive licensee International Sports Multimedia (ISM) who I currently work for. It was the first official crossover game to feature characters from both the Mario and Sonic the Hedgehog series. 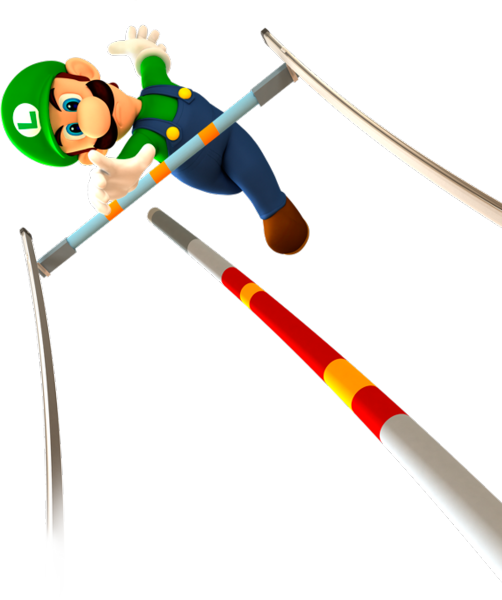 Sega adopted the IOC's mission of promoting sportsmanship and interest young people in the Olympic Games by using its characters; following this theme, Nintendo allowed Sega to include Mario with Sonic the Hedgehog, created by Sega as a mascot to rival Mario in the early 1990s. My role involved gameplay development and I was responsible for coming up with the concept of Olympic Trivia section within the game which was very popular and was praised by the IOC. 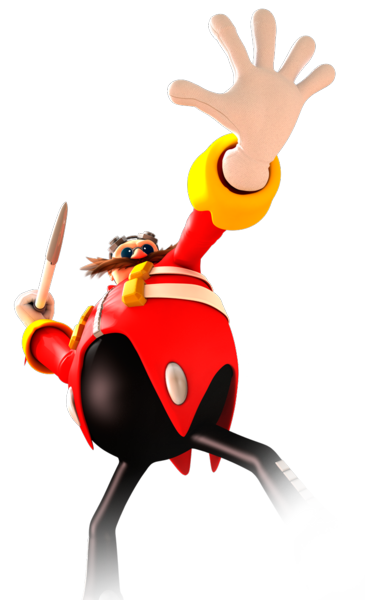 The Wii game was awarded the "Best Wii game of 2007" at the Games Convention in Leipzig. Mario & Sonic sold over 10 million units and started a series of related sport video games to coincide with upcoming Olympic Games.

I am incredibly proud of this game and very honoured to be a part of the Mario & Sonic video game series for the past 13 years.