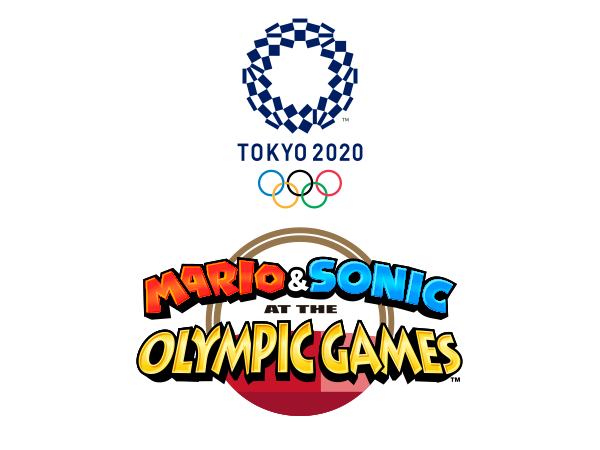 Mario & Sonic at the Olympic Games Tokyo 2020 is a 2019 sports video game based on the 2020 Summer Olympics. It is the sixth game in the Mario & Sonic series, a crossover between Nintendo's Super Mario and Sega's Sonic the Hedgehog franchises, and the first since the Rio 2016 Olympic Games edition. 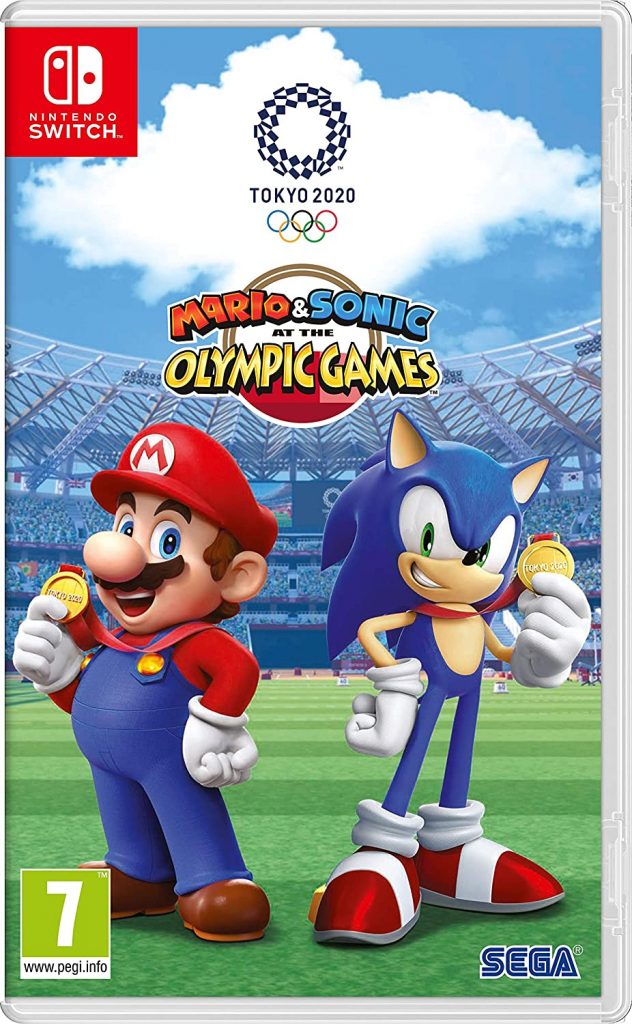 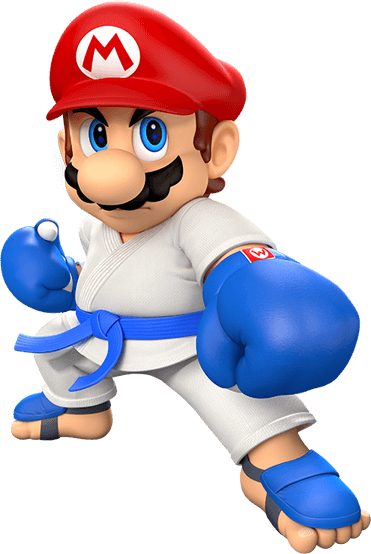 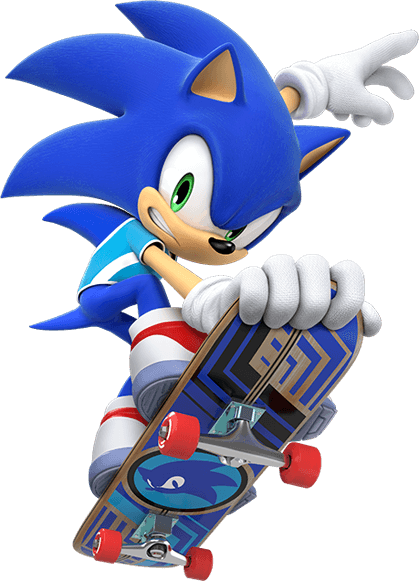