Mario & Sonic at the London 2012 Olympic Games was a 2011 sports and party game developed by Sega Japan. As with the previous two Mario & Sonic titles, it was published by Nintendo in Japan and by Sega in all other regions. The game is officially licensed by the International Olympic Committee through exclusive licensee International Sports Multimedia.

It was the third installment in the Mario & Sonic series after the commercial success of its predecessors and was the Official Video Game of the 2012 Olympic Games. 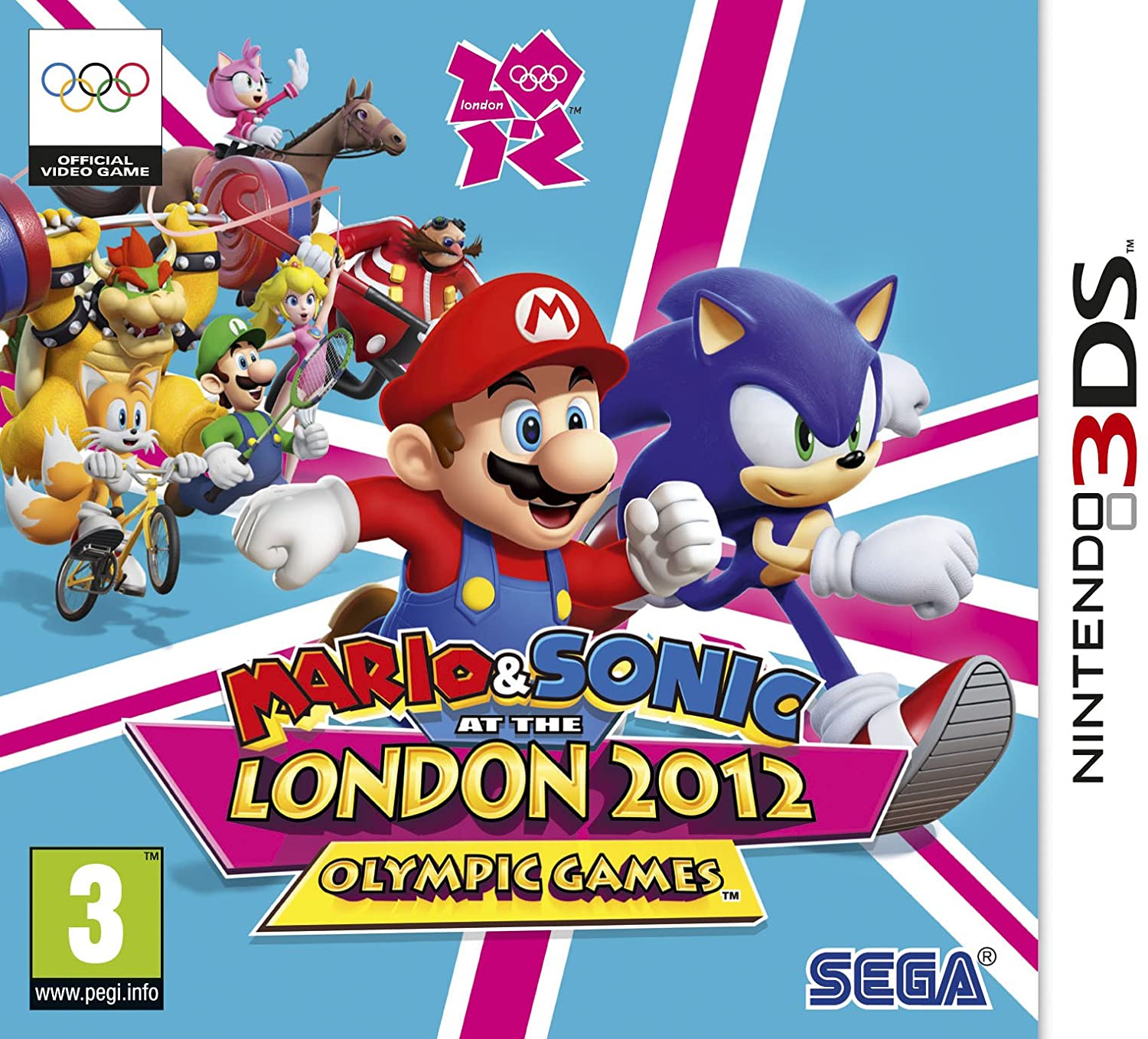 With my role with ISM I worked with SEGA on both the Wii and 3DS version of this game. I worked from early development of this game till final approval from the International Olympic Committee. My role included reviewing and giving feedback on gameplay and visual elements within the game. I also worked on the approvals of marketing materials for the promotion of this game. This was one of my favourite games to work on due to the Olympic Games being hosted in my home country. 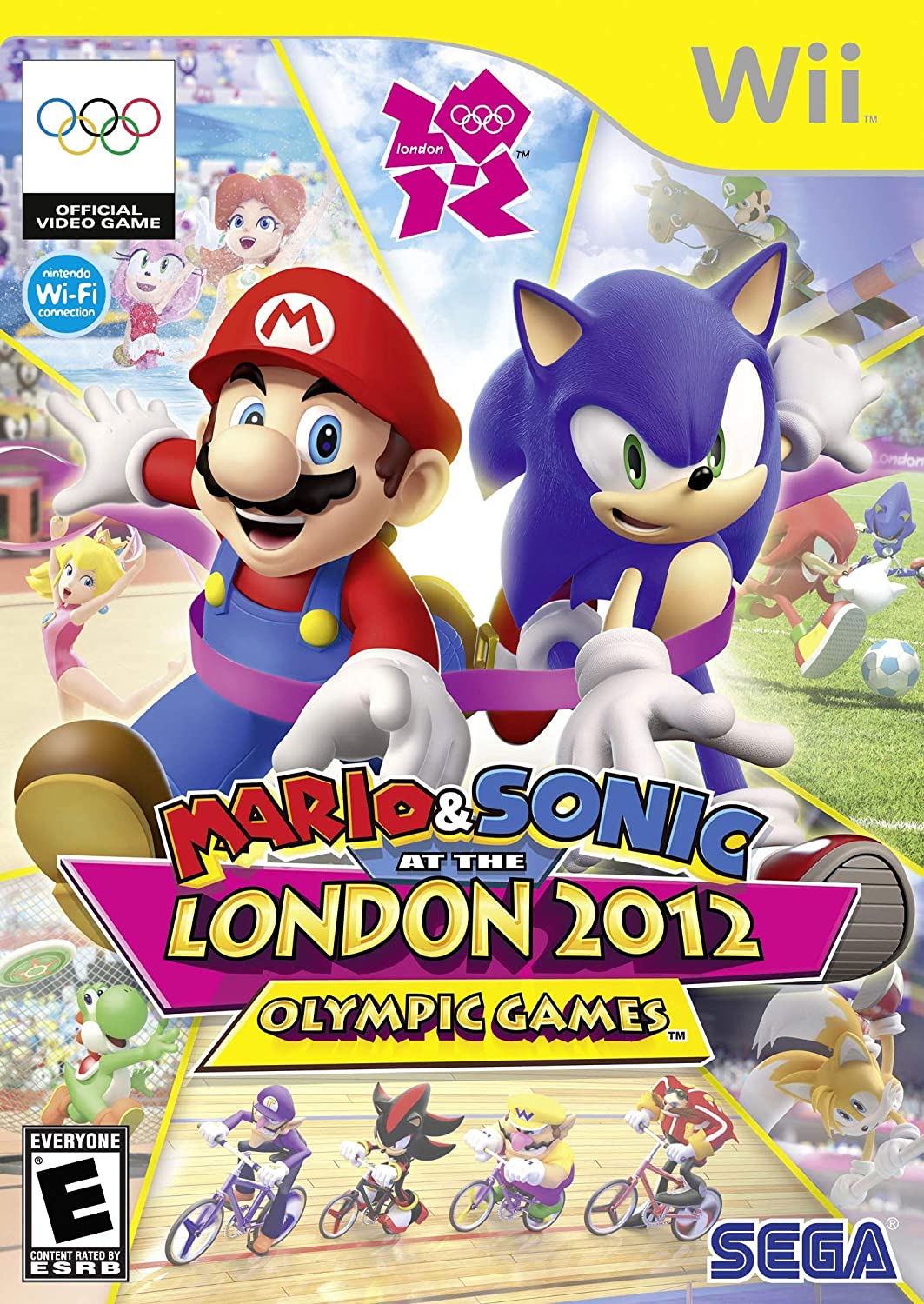 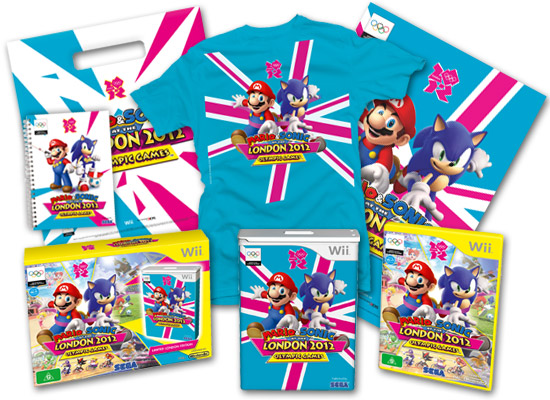 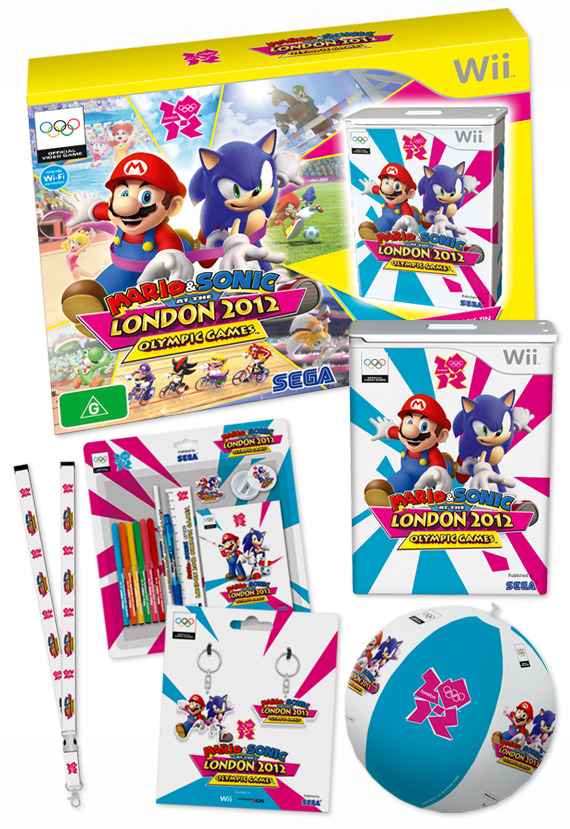