I worked as Executive Producer on this video game title with the Eurocom development team and the SEGA publishing team. My role included reviewing gameplay and approving graphical assets within the game and the overseeing the final approval of the game with International Olympic Committee. 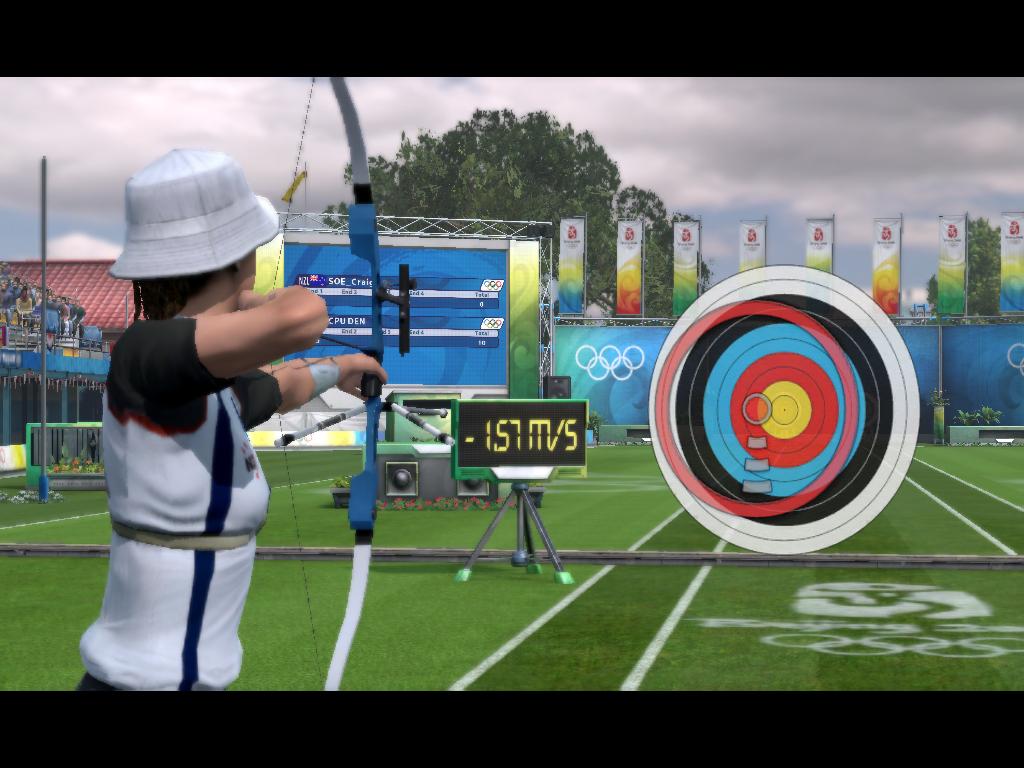 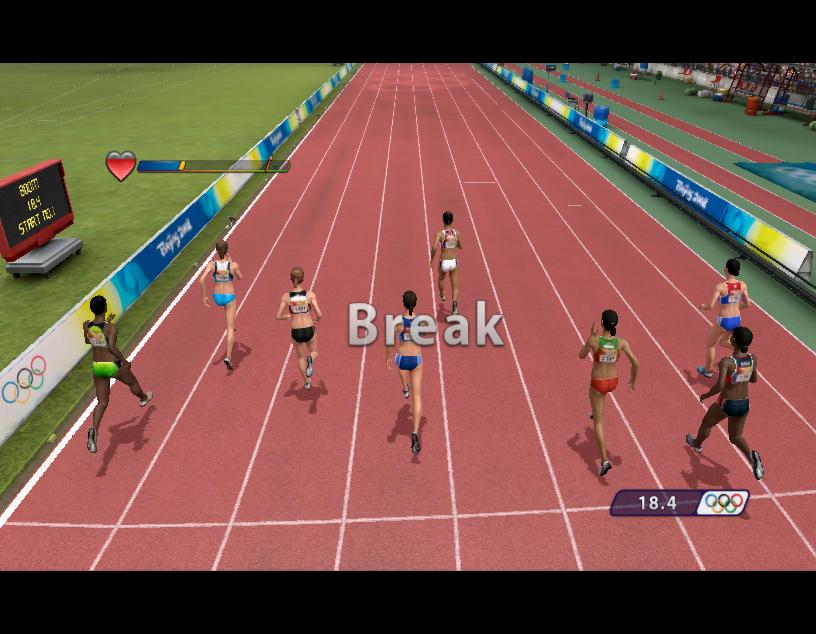 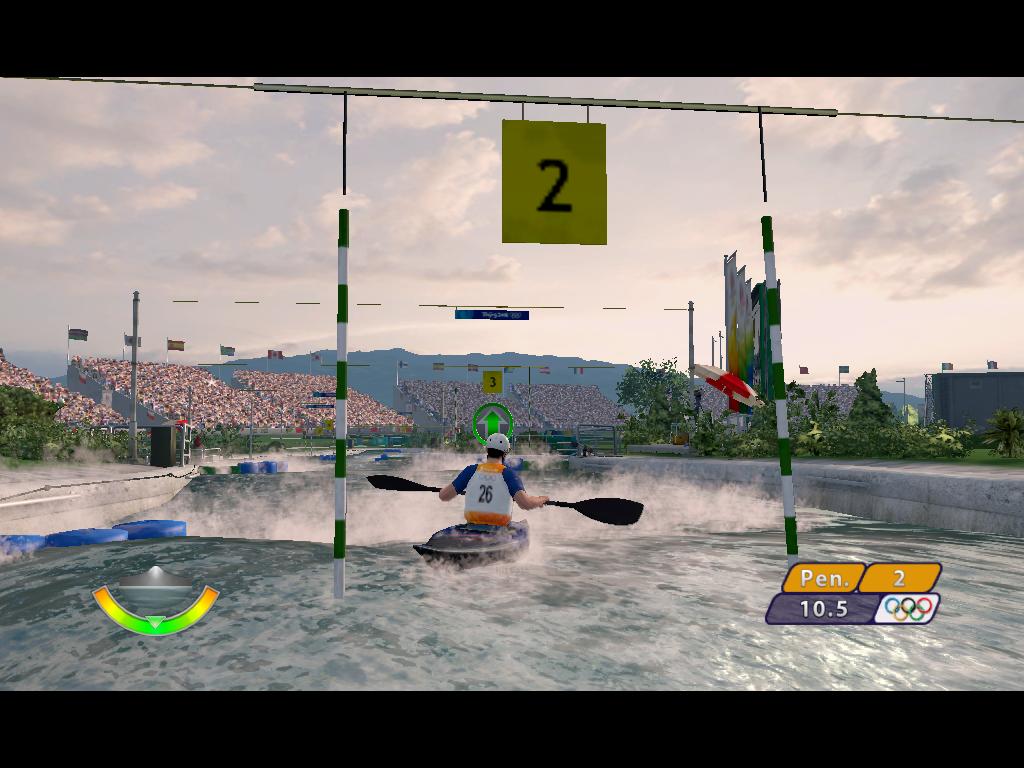 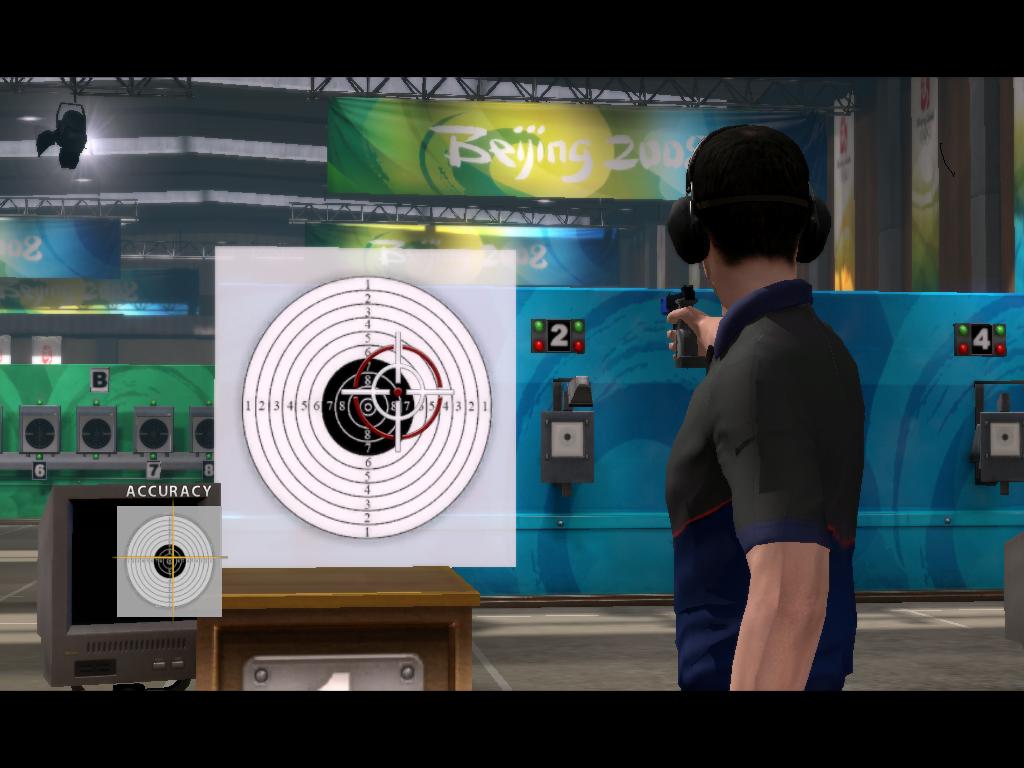 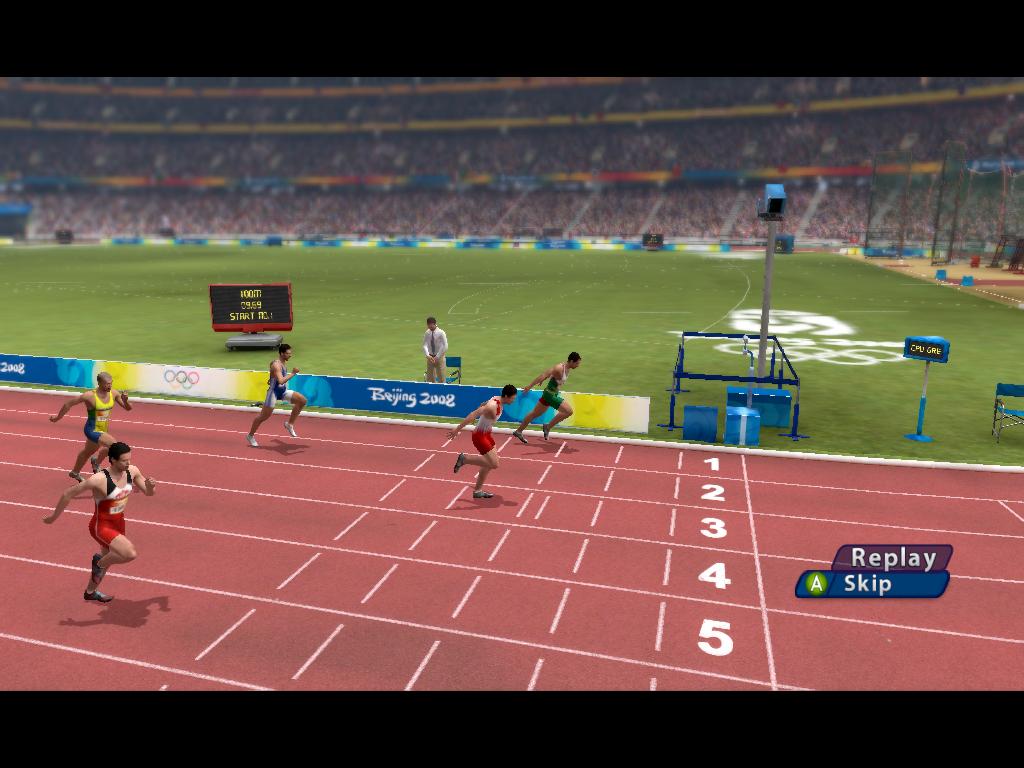 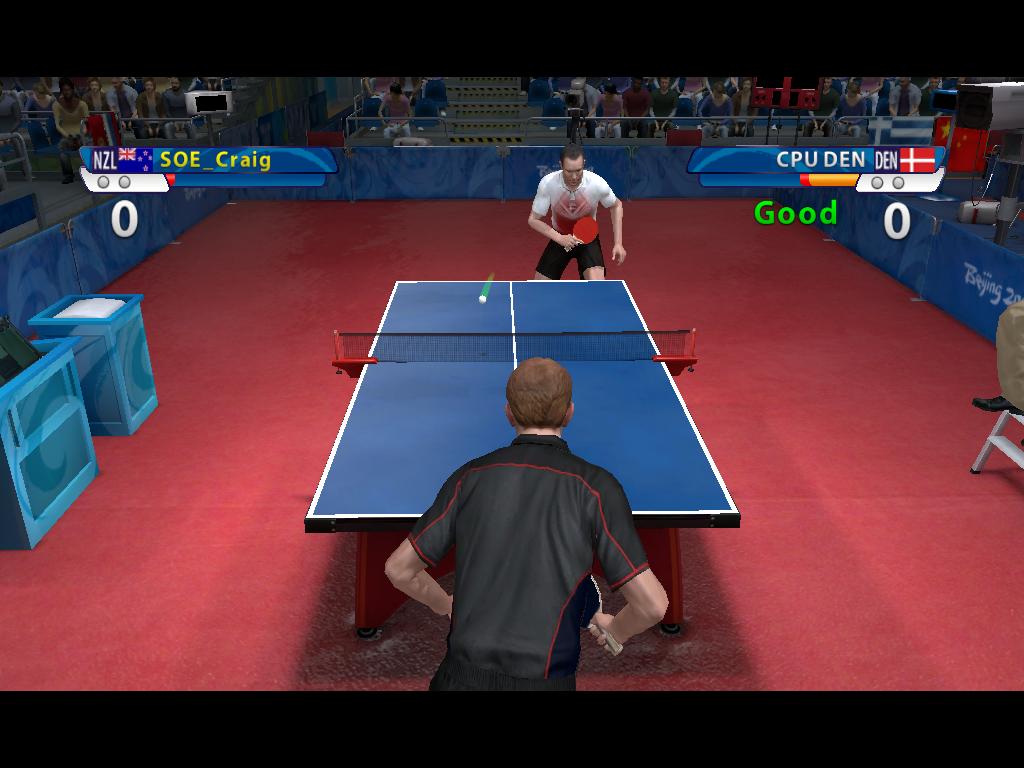 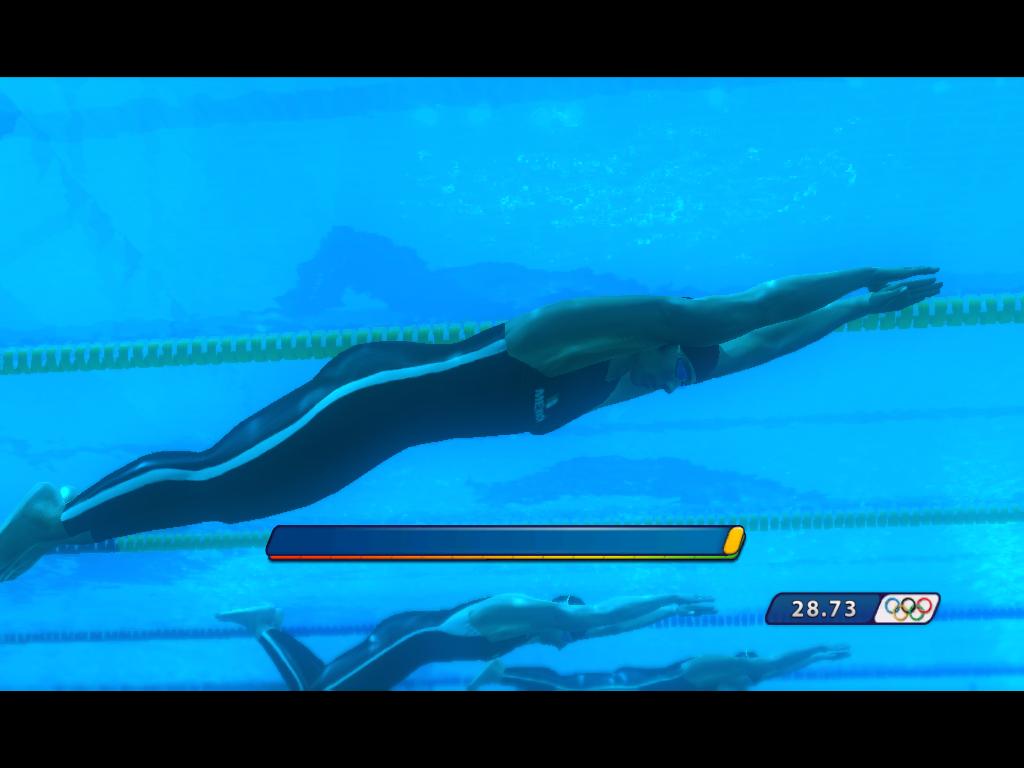 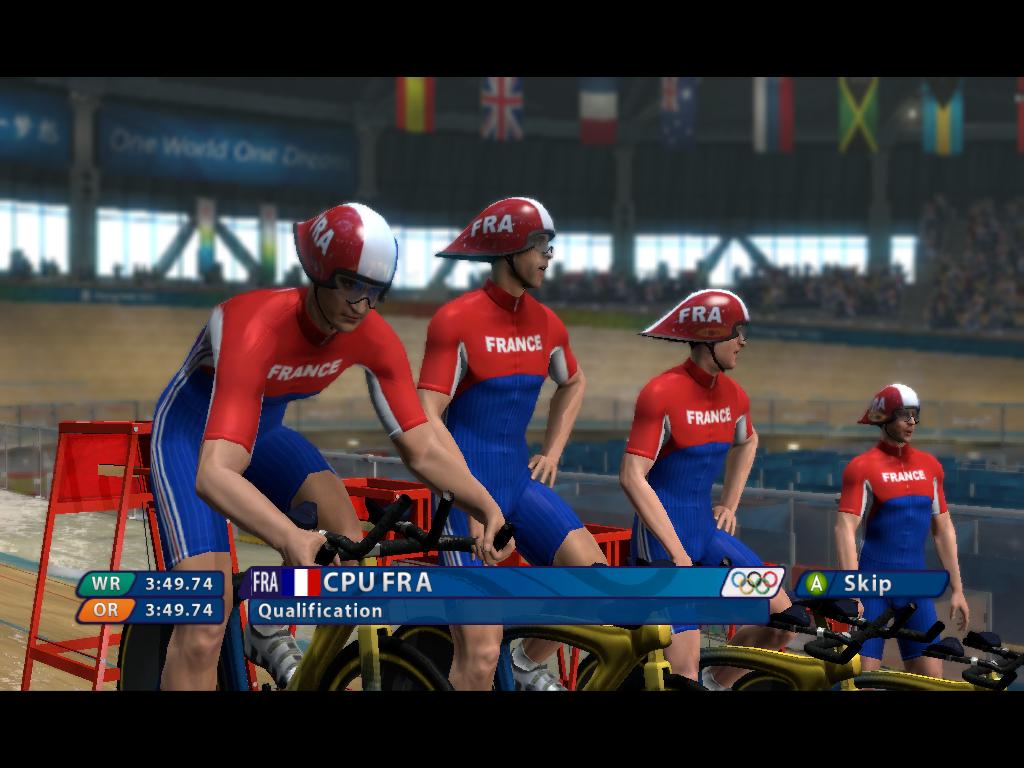